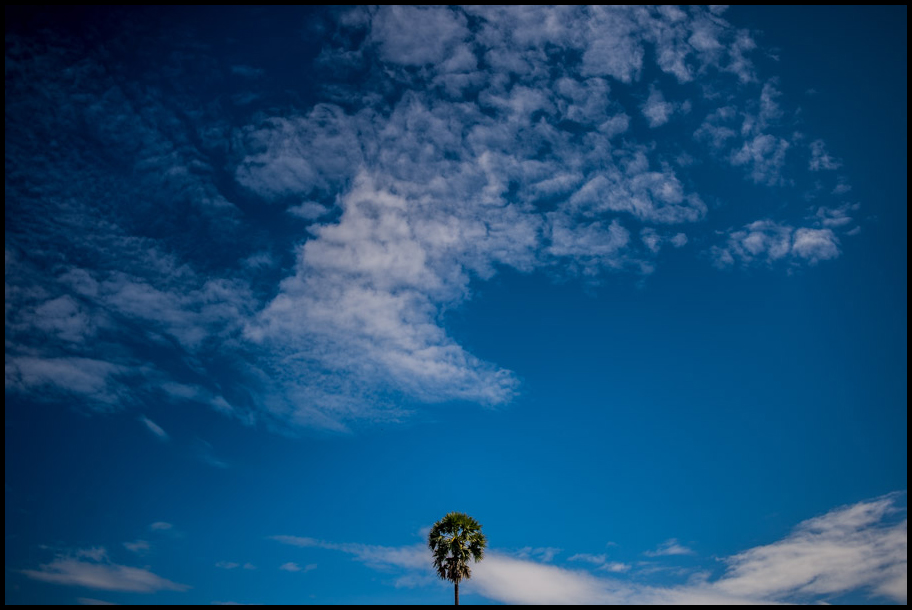 Its taken me a while since I returned from Asia to get around to posting the second half of my trip, but here are some pictures from about a week length part of my time travelling around Cambodia and some pictures from the plane on route there and back.

During my visit to Cambodia with Poppy, we spent time in Siem Reap, Sihanoukville and a rather eye opening day in Phnom Penh at the S-21 site. Siem Reap surely lives up to the western city of Cambodia and whilst Sihanoukville can be a party styled beach front, we managed to find some space away from the crowds and a more local and secluded scene that almost felt like being on an offshore island.

However most of the pictures below are taken around the World Heritage site of Ankor and Ankor Wat in particular. More to follow from Asia shortly with the last instalment being spent on a Thai island.