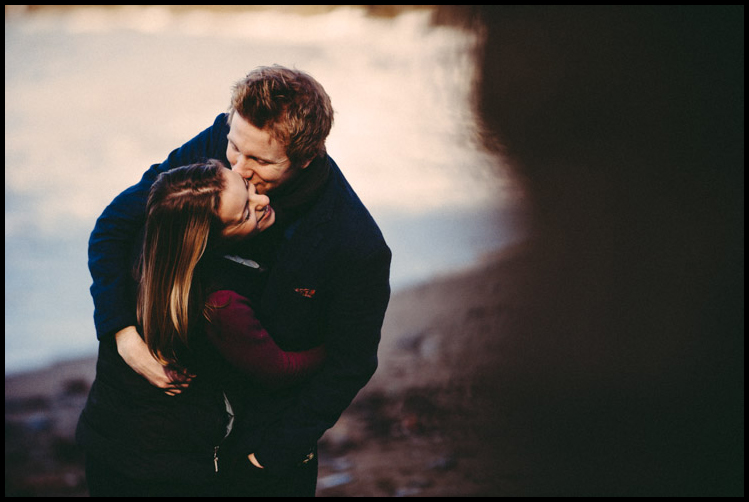 After all the terrible weather we have been having since the new year began, it was nice to meet up with a couple last week near Fowey in Cornwall for their wedding engagement shoot and be blessed with a little (ok a lot) of nice blue stuff both up in the sky, as well as in the sea. It actually occurred to me whilst going to the Fowey area for this pre wedding shoot, how little I had explored of Fowey and the immediate coastline around it. However I was in (arguably) safe hands with the bride to be, as she grew up in the local area and took me to some great looking spots, I only hope I have done them justice. :D

This being the first time I had met the groom to be, it was particularly good to spend the time with the couple travelling from A to B to C, around proper cornish back lanes from Beach to Field’s to Fowey harbour front. Seeing as we haven’t seen much Blue Sky in the south west recently it seemed only fitting to make use of it for a number of ‘big sky’ related pictures.

Hope this small selection goes some way to show what fun we had and the variety of pictures we were able to shoot during this couples hours exploring the coastline around Fowey together. This is about 20% of the pictures, a few of my favourites from the different places we went.

I am now certainly looking forward to seeing this pair again in a couple weeks to photograph their wedding at Trevenna Barns on Bodmin Moor.