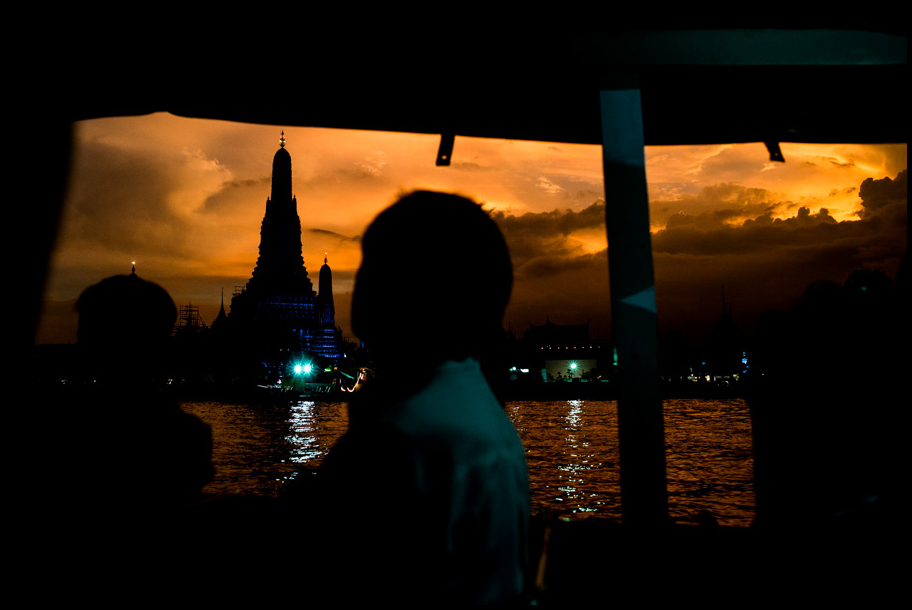 Stop two of this years ‘travel trip’ was to Bangkok, the gateway to Asia, as it is well known for. Originally planning to stop for a 3 night stint, we ended up just staying for two nights, as we were keen to head North to Chiang Mai and Chiang Rai for the Loi Krathong Festival which I also witnessed in great amazement last year.
Previously when I was in Bangkok last year, I failed to see the Grand Palace so that was on the ‘to do’ list along with some time drinking and chatting on Khao San Road, where we were staying. A little less organised than the few days previously in Dubai.
What always strikes me about Bangkok is the organised madness, which if you have never ventured outside of Europe is very hard to comprehend.
I personally feel leaving Bangkok like it’s almost been ticked off my list, the sky bar is yet to be seen and experienced, but will be back in Bangkok before flying home at the beginning of December.
Next stop Chiang Mai … :)