Tag: Getting married in spain 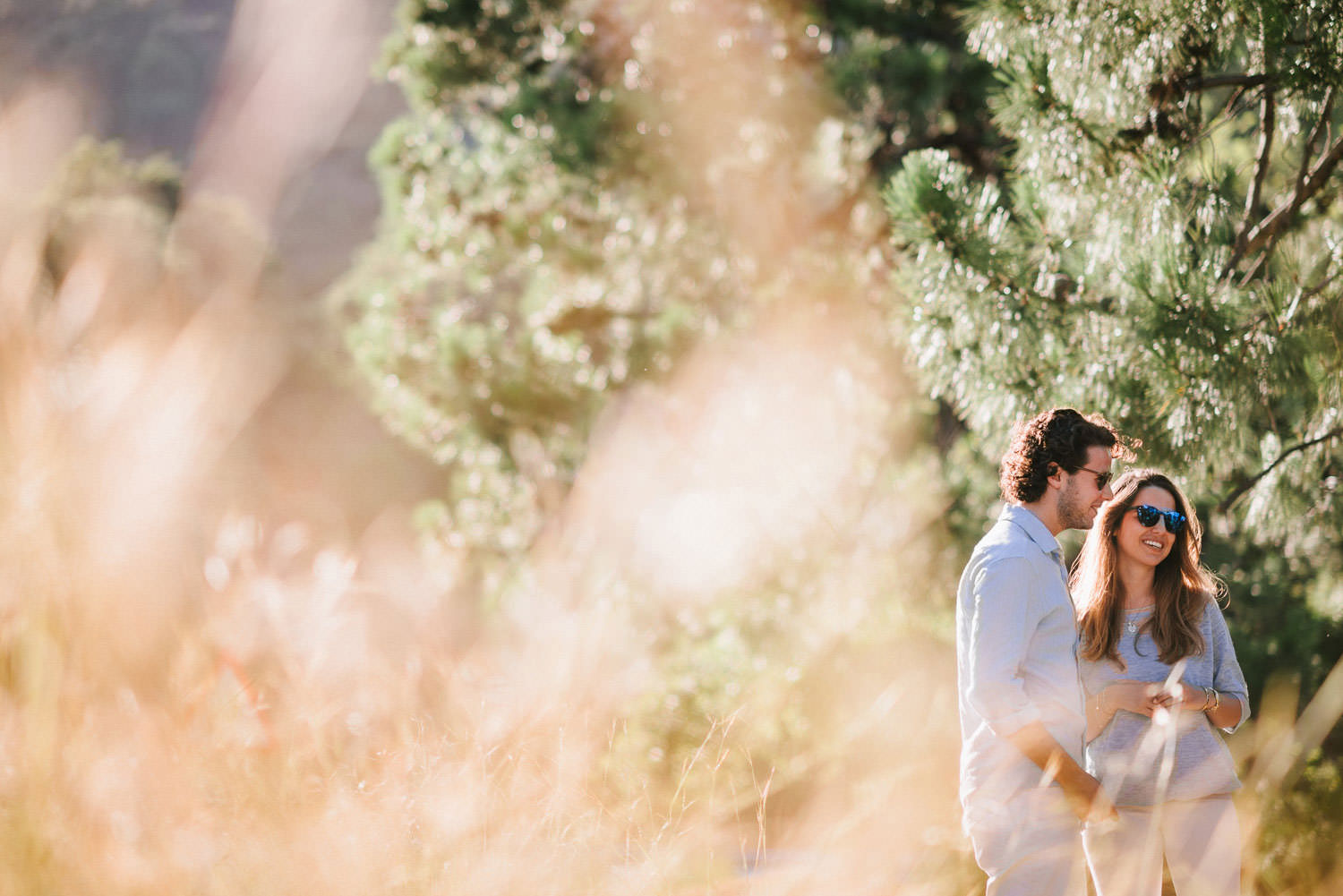 Claudia & Nick are getting married in Spain at ‘Villa Padierna’, followed by a reception at ‘Babilonia Olivia Valère’, later this year. I am thrilled to be their Marbella Wedding Photographer later this year. :)

Ahead of their celebrations we first met in London, followed by some time spent together one evening in Marbella for these sunset pictures. I always say that meeting, getting to know one another, and shooting a few pictures together, is so much more about the wedding day itself, rather than the pictures taken on the evening. That’s still true here. However, it was obvious because we had so much time to explore together, that this pre-wedding shoot was always going to end up here and an example of what a little faith can result with. ;)

The latter point above is a hint at the details of the locations I decided to use for this time together, that instead of heading to the beach or some lovely villa, we ended up in two lay-by’s by the side of the Ronda road above Marbella. Whilst I knew what we would be able to achieve, it was perhaps not so obvious to Claudia & Nick, especially when I introduced the idea of a smelly lay-by on a hairpin bend. :)

A little faith required, that I am sure you will agree paid off. Most importantly, some confidence installed before the wedding day, which is another added bonus of the time spent together. :)

Next up, their Marbella Wedding Celebrations in a couple months time! Whoop!