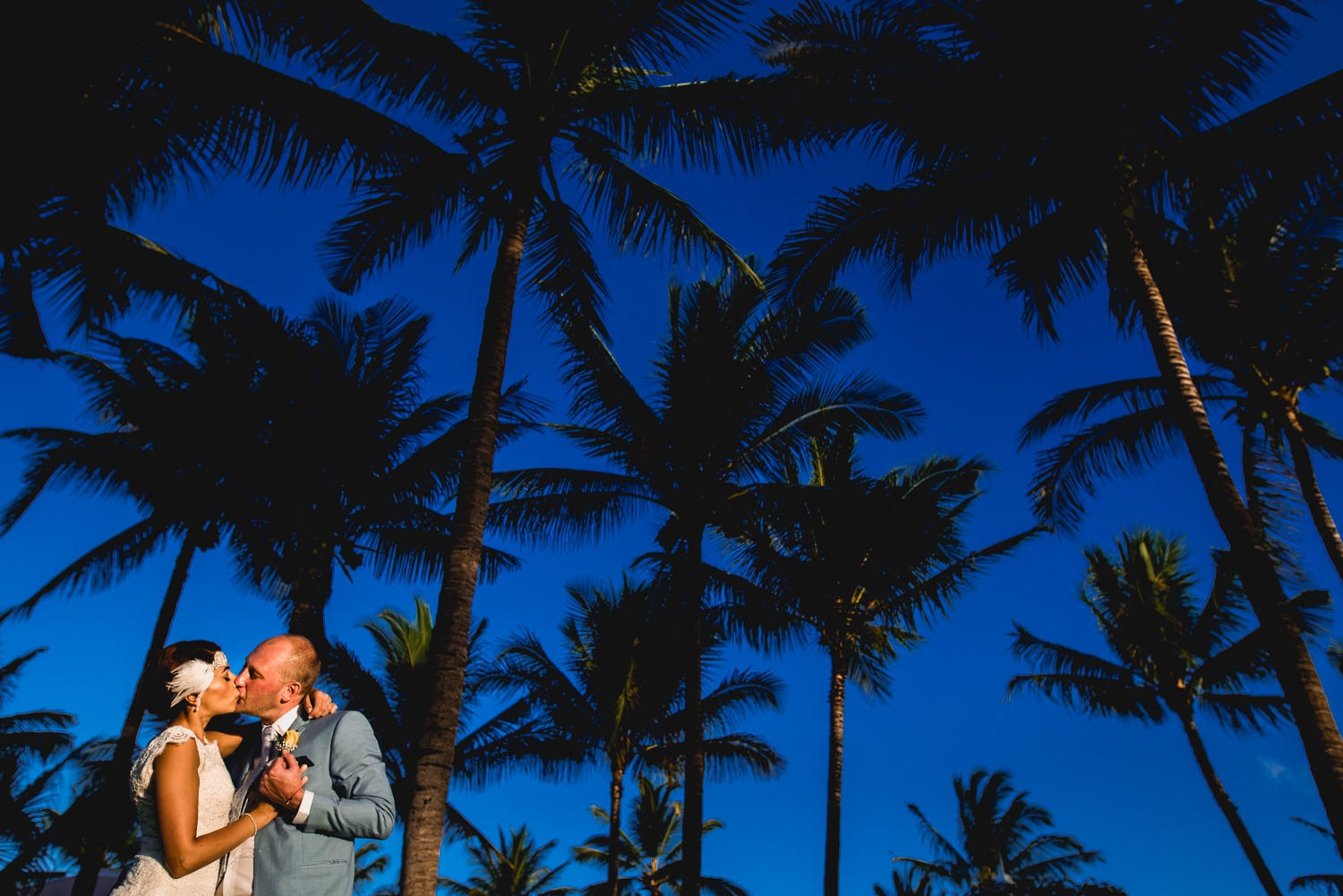 Jag & Jason’s sunny outdoor wedding in Mauritius is a real treat to the eyes. With crystal clear waters and glorious skies there is so much blue throughout, yet that inevitable Destination Wedding warmth. Poppy and I travelled to Mauritius late last year and it was an incredible way to conclude our 2016 wedding season, with palm trees, an outdoor ceremony, beach reception, Indian dancing and an intimate group who travelled with us from the UK. It was a pure delight to be involved in! Let the sun shine…

The ceremony and reception were held on the west coast of Mauritius and I was there at Sugar Beach in Flic en Flac to document all the events as they unfolded.

You can find more of my Destination Wedding Photography here.

“I cannot recommend him highly enough. Communications from both Barney & Poppy are second to none – both prior to the day and after. The pictures are an absolute delight (purchase the album, it is worth it)! They are natural, professional and captured the laughter and emotion from both of our ceremonies. Do not hesitate to book him, you will not be disappointed.” – Jag & Jason 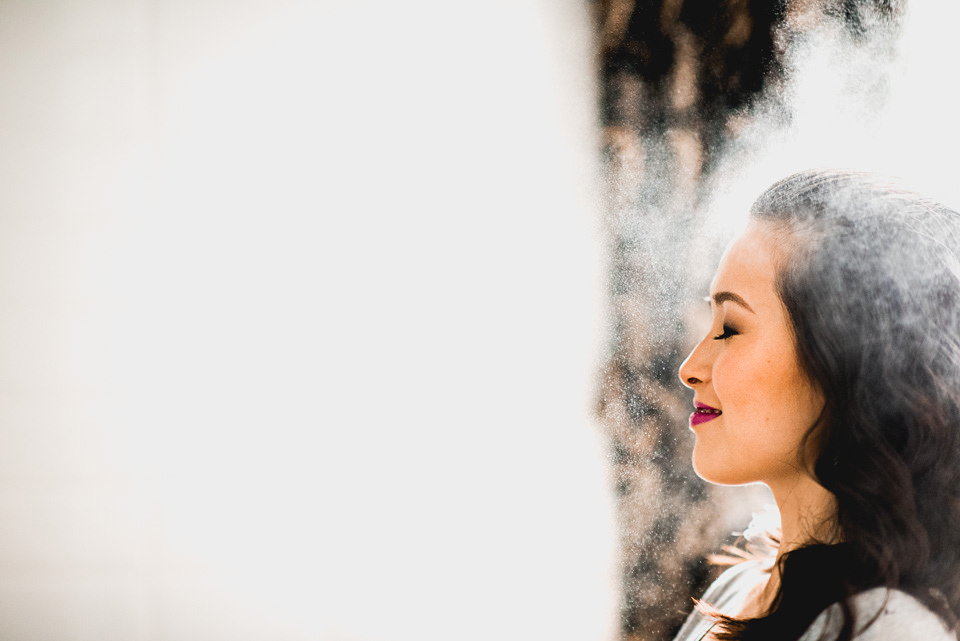 Travelling to Brussels for the wedding celebrations of Lulu & Felix was my first trip to Belgium in several years, and it certainty did not disappoint. In fact, I think on my last very brief trip to Brussels, I missed out big time on the outdoor evening culture, very similar to that of Spain, but more beer orientated for sure. :)

Arriving into Brussels, I met up with Lulu, Felix and several friends from all across the globe for some pre wedding celebrations in central Brussels ahead of their blessing at a local church the following day. Then finally on to a huge party at Felix’s family house just out the outskirts of the city. With over 400 people in attendance at one point, this will probably top my list of ‘most guests’ this year.

Lulu & Felix had such an incredible time with all their nearest and dearest and I loved every second of their party! Congratulations to everyone involved and I personally look forward to both seeing this pair again soon, and visiting Brussels for a little longer next time. 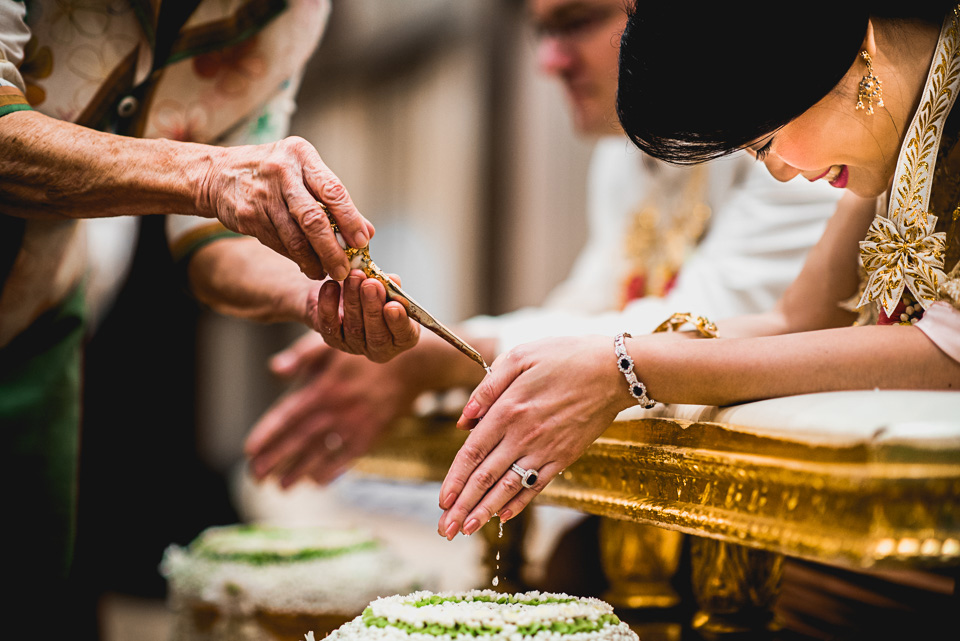 For Namfon & Duncan their Thai Wedding Celebrations in Bangkok was the third and final part of their wedding year taking place across the globe. For me, this was part two after they had a very British wedding in Cambridge back in the summer. Now, November, I was in Bangkok for some traditional Thai events at a beautiful resort on the banks of the river not far outside central Bangkok. It was lovely to see not just Namfon & Duncan again but also to catch up with their close family and friends, many of whom I knew from their UK events a few months prior, and a handful of faces I recognised from the day I met this pair at one of their friends weddings back in Europe, Denmark to be exact.

Whilst I was staying with Poppy at the venue (Anantara Riverside Resort & Spa) for a few days before the wedding day, the celebrations themselves all happened over one day, mostly in the early morning, with an alarm clock set for 4:30am it was one of my earliest starts ever. However I was soon in the thick of it surrounded by not only Namfon, Duncan and their 200 friends and family but also Thai Buddhist Monks and a selection of dancers.

It all added up to be a very fun and educational day for me with lots of interesting Thai aspects. I’m sure the images below will explain more than I can… 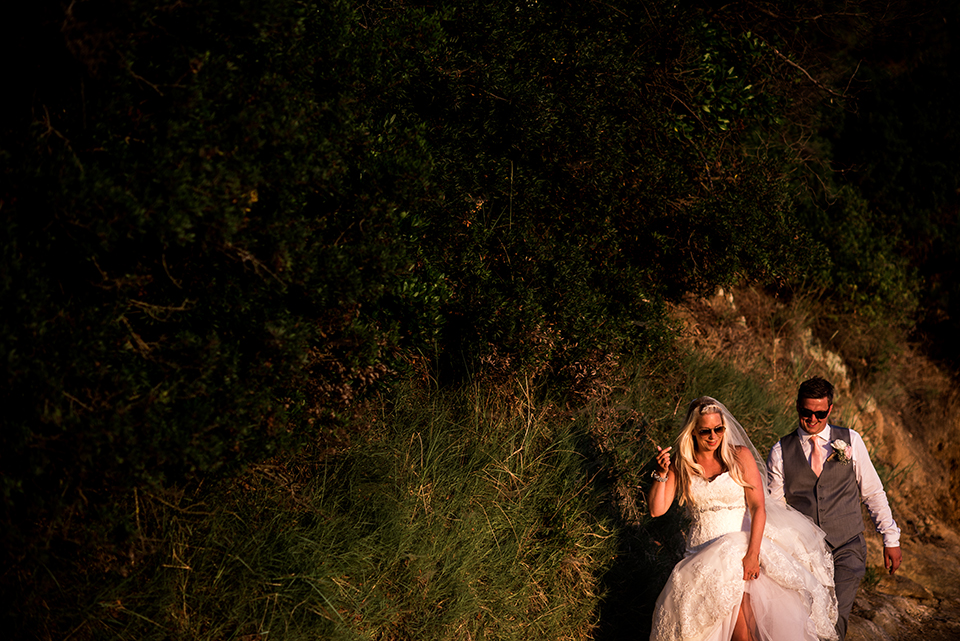 A couple weeks back I took a short flight across the Channel and the Aegean (via Athens) to celebrate with Danielle & AJ on the beautiful and hot greek island of Skiathos in Greece.

Skiathos is located to the north of several of the other well known greek islands such as Mykonos, Santorini, Rhodes, Kos and of course Crete. It was my first time visiting the island and I had a great 25 minutes experience flying at 15,000 feet above the Aegean on a small twin turbine plane from Athens – somewhat of a difference to the A380-800’s I’m used to taking to Thailand, Australia and the like. :)

Back to Skiathos and the weather was sorted out perfectly for some scorching midday weather and then some slightly cooler evenings which included Danielle & AJ’s 6pm ceremony at a bearable 29C. The day started and ended at two different hotels, the second of which with some amazing cliff top views over the sea and many other islands, a ceremony at sea level and a boat trip in-between the ceremony and reception.

Danielle & AJ were blessed to have so many friends and family join them from the UK and it was a lovely experience to be involved in documenting their celebrations and fun with the ones they love in Greece.

Love to you both and special mention to adorable Chloe, their little girl whom features heavily below ;) Congrats ! 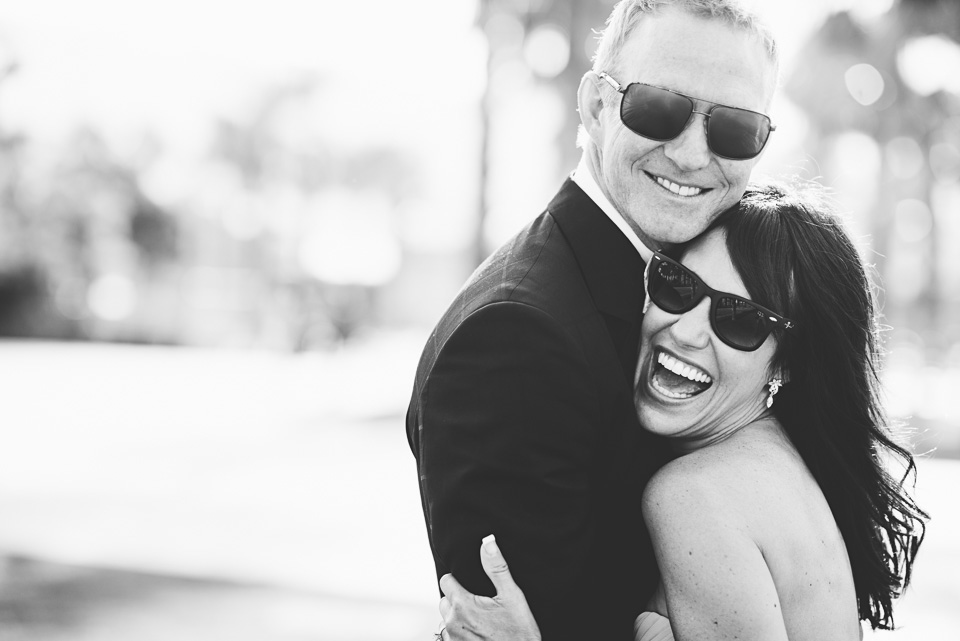 It was just a few weeks before flying out to Barcelona on the East Coast of Spain that I had my first Skype chat with Carrilee & Lloyd – they had decided to marry in the gothic quarter of Barcelona whilst visiting Europe from Phoenix, Arizona, USA. The whole trip was very low key, just the two of them for 3 weeks around Europe, as well as myself crashing their time together for 2 days in Spain.

Whilst I spend a lot of the time in the South of Spain, particularly near Malaga, Marbella and Seville … it has been nearly 3 years since I last visited the city on the beach; Barcelona. It was cool to be able to have some time to explore both independently and with Carillee & Lloyd whilst shooting some pictures with them the day before the wedding in different parts of the City.

Below is a section of pictures from our time together in Spain which included their very intimate ceremony on the streets in the Gothic Quarter, as well as a sunrise pre-wedding shoot on the beach near the W Hotel, and various other spots around the inner city and the W hotel itself both before and after their vows.

It was a delightful experience with this pair and I can’t wait to catch up with them again at some point in the not too distant future! Carrilee, Lloyd – You both Rock! :D 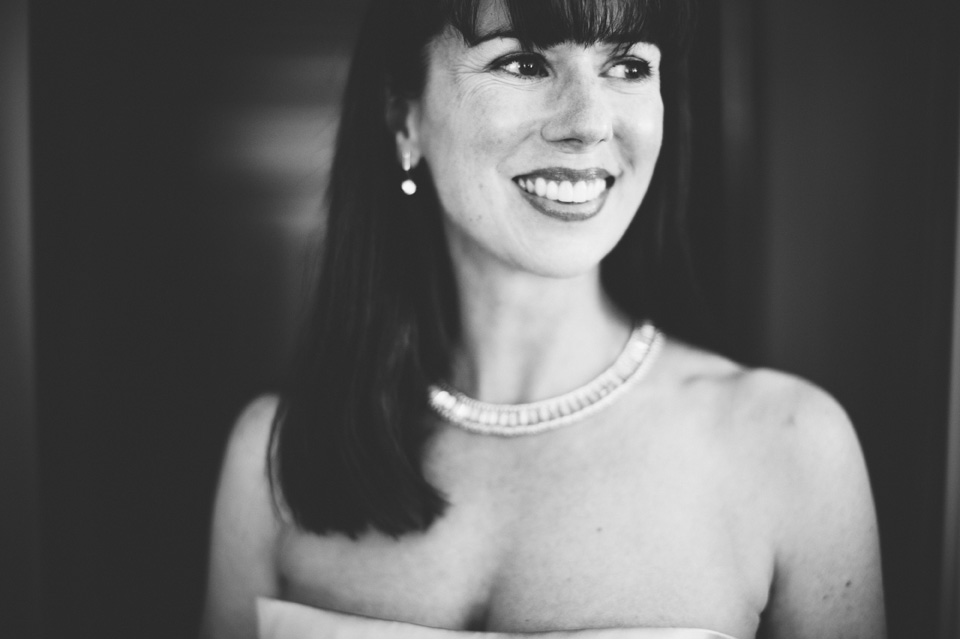 A few weeks ago I and the pleasure of flying out to Denmark to document the wedding celebrations of this pair. After meeting in Copenhagen a couple days before the wedding for a bit of a gathering with some of their friends and family and also doing our pre shoot in the area of Nyhavn. You can see some of the pre shoot pictures in Copenhagen here.

Shortly after I took the drive west toward Jutland where, near the town of Aabenraa, the full wedding celebrations would be held with guests from a number of countries including, Denmark, England, China, the USA and Amsterdam. After a party at a local restaurant the night before the wedding, the informal vows were spoken near a Viking mound in the private garden of the grooms family home. Food and drinks were then served in the garden by the local Knapp Restaurant on the outskirts of Aabenraa, while a few meters away towards the bottom of the garden a marquee for the evening partying took place overlooking the Aabenraa Fjord.

All the pictures here were either shot in the rooms of the Knapp Restaurant where the bridal party had their preparations or in the house and garden area of the grooms family home overlooking the Fjord.

It was a beautifully calm, relaxed and good humoured day spent with an interesting bunch of people from across the globe, I’m so happy for the couple being able to bring everyone together and although some couldn’t make the journey – the partying certainly went on! :)

It was awesome to explore a different part of Jutland that I had not been to before and also explore Copenhagen for the first time. This selection of about 100 pictures from the wedding day itself – I have decided on this occasion ( as I normally do with Destination Weddings ) to display the pictures in a bit of a random order – hope you like ! Enjoy.