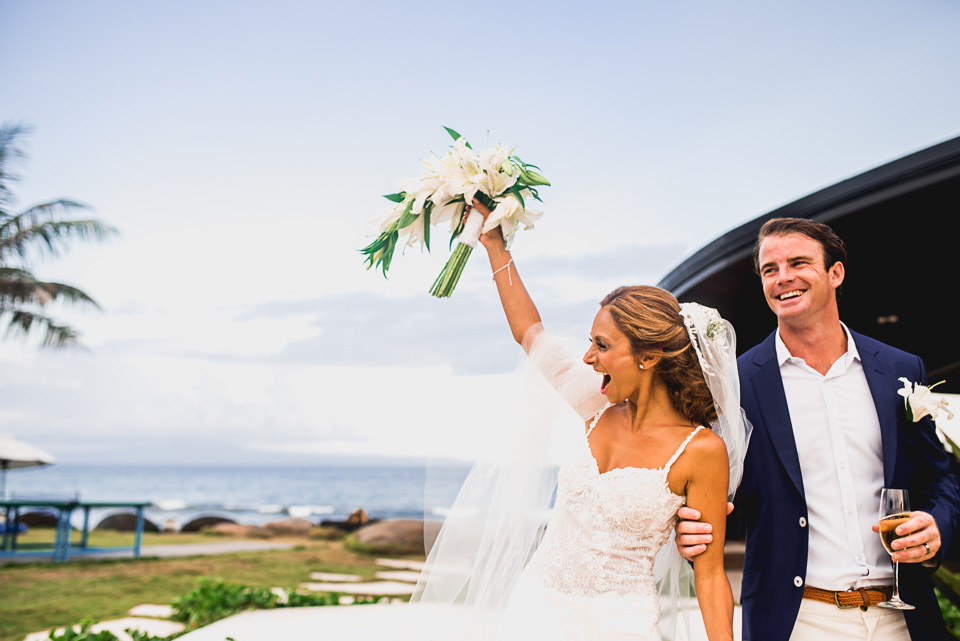 I first met Tom & Sandra back in 2014 at Tom’s brother’s wedding in Cornwall, England. Since then I met up with Tom & Sandra in Dubai, where they were living at the time. Then a few weeks back it was time to be reunited with not just Sandra & Tom but also Lizzy & Dan (Tom’s Brother & Sister-In-Law) as well as several members of their friends and family that I had also met previously in the UK. This time, however, we were somewhere a little different, somewhere very special for Sandra & Tom, but somewhere entirely new for me…

With Sandra being an Aussie and Tom a Brit, and with friends not only from either side of the world but also in various places in-between, including Dubai. A location for their wedding celebrations and getting everyone together was never going to be too easy! However, with Sandra’s family being by far the larger half, somewhere closer to Australia made perfect sense. So with the location at Komune Resort & Beach Club in Bali set, flights booked for 4 days of fun… I’ll let the pictures tell you the rest … :)