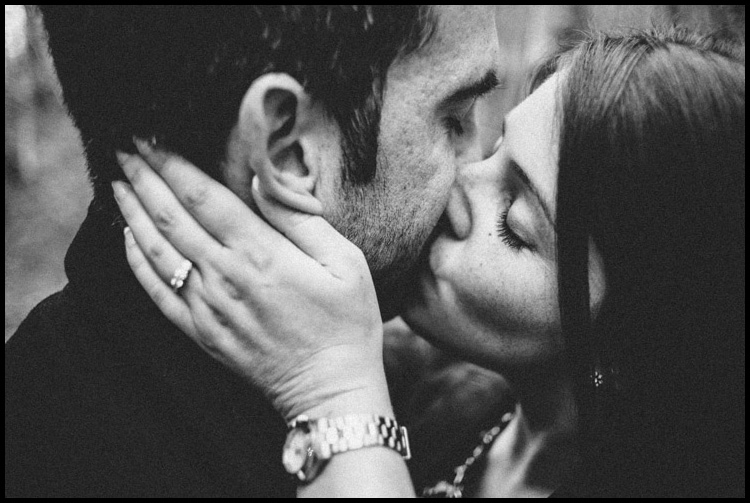 Its the first time I can say I have shot in Hampshire, the couple are getting married in Cornwall later in the year and on one of my trips back and forth from London I stopped over to catch up with this pair ahead of their big day in a few weeks time. Its not an area I was familiar with so after a quick catch up with the couple they took me to a local woodland area near their home to shoot a few frames around somewhere that means something to them. I am always keen to explore new areas and be shown around sots that others would of been overlooked – the only loose suggestions I ever give for a pre shoot location is somewhere with some space; paths, sidewalks, pavements, roads or dirt tracks that are long and fairly straight are always useful to have around for a couple things I like to do in the first few minutes of each shoot – after that we just explore and find some spots together whilst catching up.

Hope you like these few frames and hopefully Ill have the opportunity to explore a little more of the Hampshire countryside in the future.