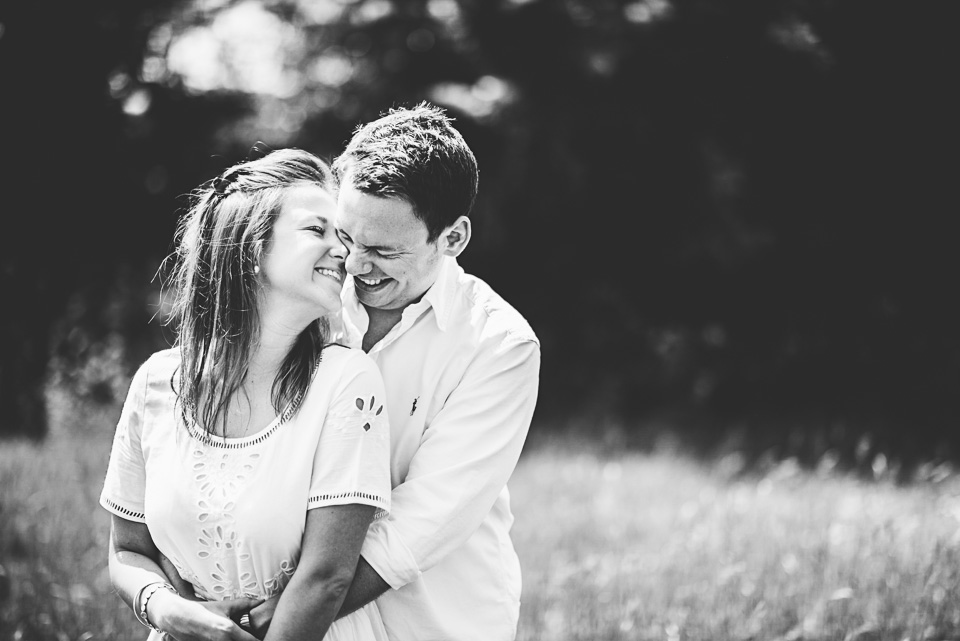 What a blast I had with this pair a few weeks ago just a short walk from their Bristol home. I had first met Kate as a bridesmaid at her friends wedding I was shooting in Cornwall 2 years earlier. Not long after that, her own engagement was announced and after a splendid chat on Skype with Kate and fiancée Dan, everything was set for me to be involved with their own wedding celebrations.

Fast forward 16 months and it was time to meet up with Kate & Dan a few weeks ahead of their celebrations in Wiltshire. We met up at their Bristol home and they took me for a walk around a local green space, not far from the Bristol suspension bridge, where we were blessed with some lovely sunshine as your’ll see below. All-be-it with a little hay fever aggravation for myself.

Really looking forward to their celebrations in just a couple weeks time! :) 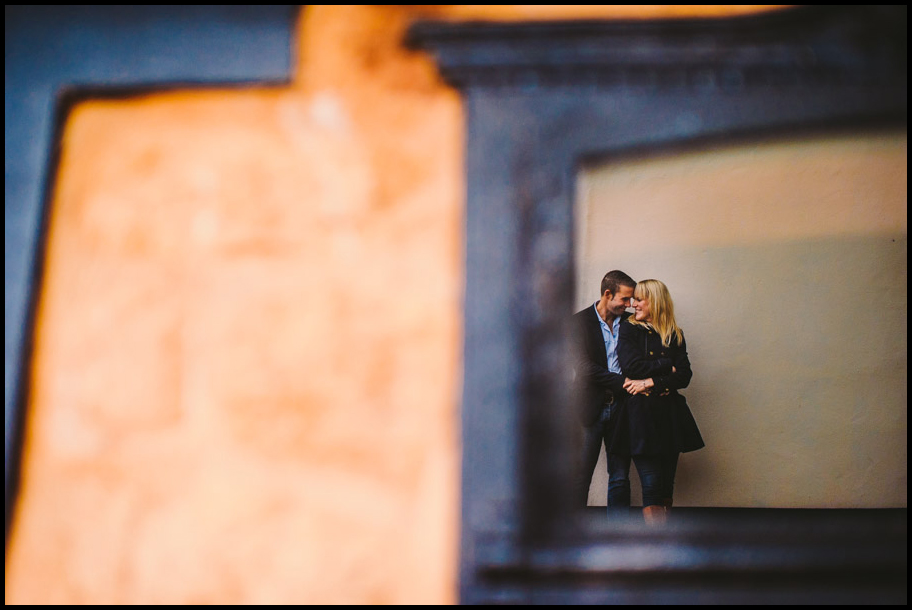 Its almost 2015, and when the clocks chimes midnight, it will only be 3 days until my first wedding of the year and when these two get hitched at Muddifords Court wedding venue in Devon. However sticking to 2014 for now, this was a few weeks ago when I caught up with this pair on a bit of a wet October day at their wedding venue, Muddifords Court. After having a look around and a chat about their plans for the day, we spent a few minuets shooting a few pics around the venue and here are a few I thought I would share.

Its not often I shoot pre shoots at the actual wedding venue that is used for the wedding, often a beach, park or home is ideal, but on this occasion it was cool to check out the surroundings they will have on their wedding day well in advance of the day, rather than the day before as a normality. 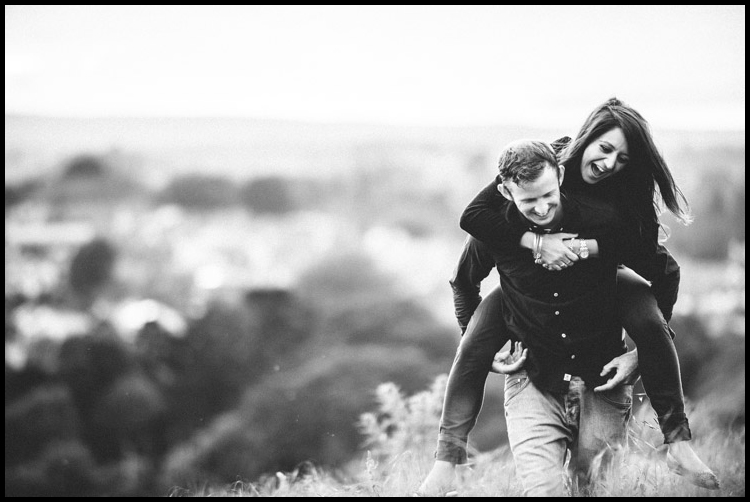 A few days ago I met up this pair near their home in Totnes, the bride to be suggested we go an explore a field or two just behind their house which is soon to be built on. So after a coffee and a catch up ahead of their wedding in a few weeks time we walked up the road and spent some time in this open space shooting a few frames. It was the last hour before sunset and a nice time of day to do a pre shoot, some cool and interesting light is often easy to find around this time of day. It was far from a glorious evening but it was warm and dry :D – and we were guilty of leaving a little too early, only to witness a wicked sunset as we were saying goodbye.

Im really looking forward to documenting their wedding in a few weeks near Porthleven in Cornwall, their energy, happiness, ideas and open ears just make me smile and I am sure they are going to have a wicked wedding and some cool pictures because of it. :)

Hope you like these couple frames I have picked out from our 40 minutes or so shooting.

Earlier this week I had the very great pleasure of meeting with this couple at Slapton Sands Beach and Slapton National Reserve. Due to the couple living a good distance away from Cornwall and Devon this was the first time we had met in person and therefore we spent a little time before the shoot talking through all things weddings over a beer and coffee, their expectations, my pictures, and the venue and wedding in general. I always like to get to know how people react when seeing pictures just as much as I do learning about whats important to them. I believe that looking at pictures online can sometimes feel a little distant if you don’t know the people and therefore I like to flick through some weddings with couples and add a little bit of the people’s sotries who are in them verbally. – I probably talk to much! :)

Anyway once we had ‘broken the ice’ we set about onto Slapton Beach with dog Cooper not far behind, or miles in front I should perhaps say. Sometimes with people you just click with them, not just personally and on a social and idealistic level but also with the way I photograph and the way they react, I bet if you asked this couple they would tell you I hardly said a word in the first 15 minutes of the shoot, and thats not just because I was worn out from the chat before the shoot but because I just didn’t need too. They made the pictures themselves – I documented it and make it look good – a few prompts now and then but otherwise just a documentation of that day and the moments it held for them.

When you get back to the office, sit down, and start to choose and edit the pictures from the shoot and start smiling to yourself – well thats the sign that i’ve had a good day, met some lovely people and created some moments for them that they will hopefully treasure. I am very much looking forward to their wedding in Devon later this year and wish them all the best until then. – Hope you like :)