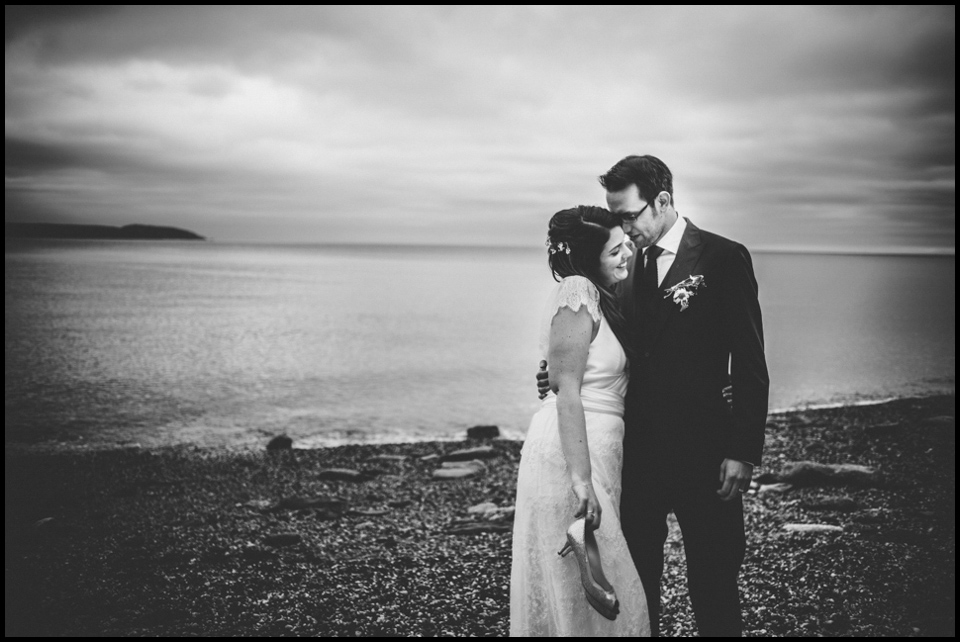 Thoughts on the Nikon DF.

I hope this blog will go some way to help a couple of people out, wedding photographers or otherwise, to the suitability of using a Nikon DF or two in the day job. I say day job, as their is no question this is awesome kit for personal and travel. And if nothing else this has proven a good way to reflect my own (Wedding Photographer Barney Walters) thoughts on the system. :)

I have been using the Nikon DF for about a month, all thoughts are my own and I am certainly no camera gear geek, so don’t know the ins and outs of how things work internally – rather this is my working thoughts after using the camera for a few weeks in a paid for working environment. i.e Weddings and Engagement Shoots.

1. Small and lightweight – makes you more agile. Although my first impression was that it wasn’t as small as I thought but was certainly much lighter. However as I have used alongside a D3s and D3, I have come to realise its smaller size.

3. The Auto ISO feature which I haven’t had on the D3 and D3s is a nifty little time saving trick. It frees my time up to spend more time thinking of the bigger picture. Although I may decide not to use it too much – I tend to like more control not less – its good to have the option though.

4. I like the Sensor! – although not such a fan of the bigger file sizes, twice that on average of my D3s. – Although I guess thats just moving with the times. An option to have smaller Raw’s would be useful.

5. People like the look – I think it looks less angry than a D3, D4 or whatever. Plus, its a good talking point and more appraochable.

6. Battery life is excellent. Probably a third of the size of the Nikon D3s batteries, but one battery lasts me all day – well over 1,000 frames. Although I have not used with a VR lens yet.

7. I have always been a fan of the Nikon FM2 since I first used one and can see myself now using this instead of the FM2 for a large part of my personal and travel pictures, hopefully keeping to the full manual mode on the top dials, which I personally just can’t use at a wedding – solely for speed of reacting to environments.

1. Only one card slot – I really like the security of two slots – it makes me a lot more worried about card failure – although using top spec cards and in 6 years only having one fail of which I got 95% of the pictures back is probably not a bad record. Never the less I am a little OCD when it comes to multiple copies of pictures.

3. The exposure bias dial, probably my most used function on any camera, is a little awkward and although I appreciate the beautiful dials, it would be nice to have easier access, as it slows me down too much in fast paced environments and have already thought ‘ I have had enough of this’ and switched to a D3s until calm was restored. Just a software update to allow the shutter control thumb dial to control the exposure bias would be suitable. I would imagine that the new D750 might prove useful in this area.

4. I would like to see a dual Raw size recording format like that currently appearing on other cameras.

5. Autofocus. Seeing as the wait for better autofocus was a key reason that moved me from Canon to Nikon two years ago, to take a step back in autofocus on the DF, is probably what will stop me buying two or three of these and switching completely to a DF workflow system. There are only 39 focus points rather than the 51 I am used too and its not just a drop in quantity but quality also, it is obvious when using for more than 10 minutes that they are not so quick or accurate than what I have come to expect from the bigger rigs. But I guess at a price point that is nearly half of a D4 or D4s, something had to give. Its also worth a note that I think the points are more closely packed and therefore framing outside the centre 50% or so of the frame because even more tricky than normal. I have also noticed the autofocus particularly weak at a distance from the subject and during movement – I can’t say Its particularly sluggish in low light though.

6. The eye piece focus dial moves very easily and has several times changed whilst its been around my neck. The same is true of the metering selection dial. Switching to spot frequently rather than my normal evaluative mode.

7. I have always been a fan of battery grips, and its not that I want one for the DF, that would just destroy the point. BUT I do find it annoying shooting upright without a secondary shutter release, Its a personal thing, and it just feels weird bending my wrist to take a frame. – Thankfully I don’t shoot much upright anyway.

In conclusion I love this little camera full of power and have no intention of sending it back or selling it on – until perhaps an ’S’ or ‘v2’ version comes out. For me; two key things need to happen for me to use this system fully – and my back and neck really want me too!

1. The autofocus needs to improve, more points, more accurate and a wider spread of points would almost but certain make me buy two copies. Whats more – I wouldn’t mind paying a little more for it!

2. I would really like a second SD slot or other card slot. Oh and an extra stop on the shutter speed would defiantly seal the deal!

Whats next for me ?

Until something new happens in the DF line, I’ll be using the DF alongside a full sized body, ill probably look at getting a D4 or D4s soon to shoot alongside the DF with, in the mean time my trusted D3s with nearly 200,000 frames will continue powering on.

The frames throughout this blog are all shot on the Nikon DF. Your’ll find more pictures throughout my Wedding Blog shot on both the DF and D3s and a recently acquired D4.

Thanks for reading. I would welcome you to have a look over my Website or Wedding Blog here. Enjoy.